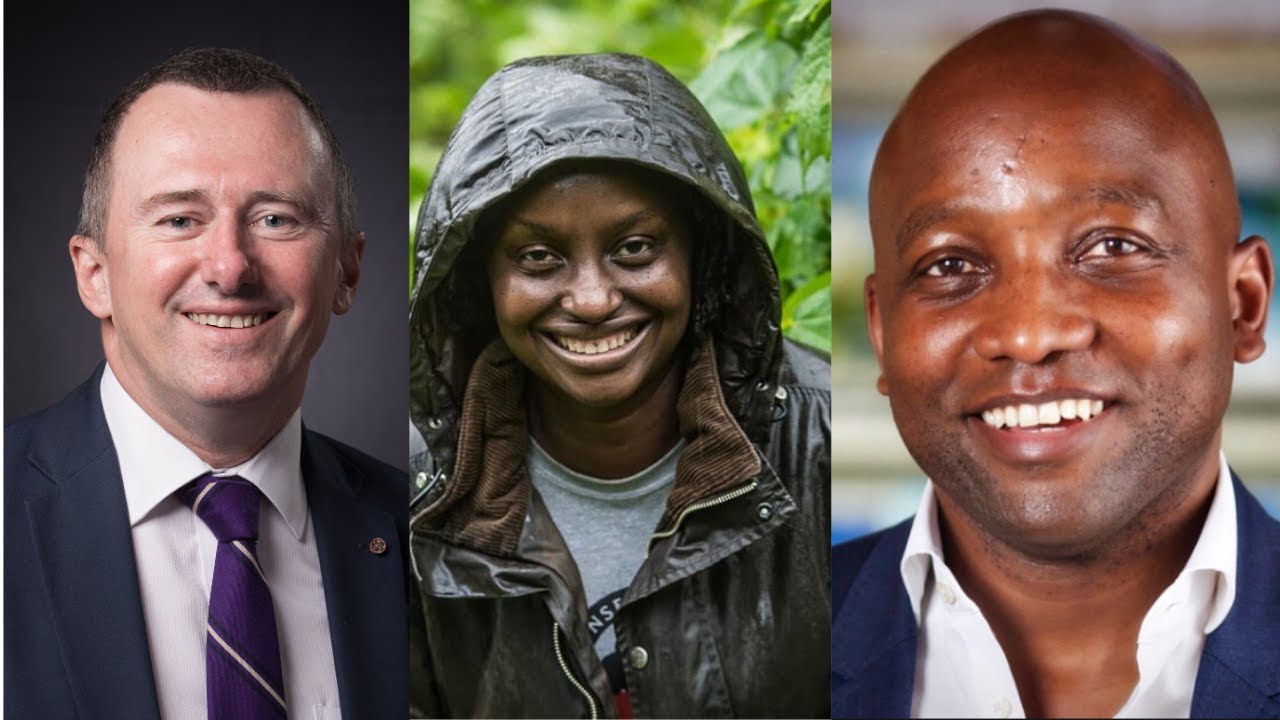 04 Jun Stop the Wildlife Trade: The link between illegal wildlife and deadly diseases

Major international effort is needed to tackle the consumption of wild animals in order to prevent future pandemics, say leading conservationist. The coronavirus that causes Covid-19 is thought to have crossed from a wild animal to people at a meat market in China, before spreading to almost every country on Earth. Close to six million cases have been reported worldwide.

Its emergence and lightning spread has highlighted the dangers of people eating wild animals. The Independent is leading global calls to end hunting, selling, and consuming wildlife with its #BanWildlifeTrade campaign.

A targeted approach rather than outright bans would be most successful in heading off further pandemics, said Prof. Lee White, Gabon’s Minister for Forests, Oceans, the Environment and Climate Change.

“As a government, we’re trying to combine approaches of adopting laws that make sense and educating people as much as we can, at the same time trying to identify what is safer to consume,” Prof. White told an expert panel hosted by The Arts Club in London and moderated by the international conservation charity Space for Giants.

“No-one is going to suggest you eat gorillas. We are advising people not to eat primates or small carnivores or bats. But maybe it is different with small antelopes, just as with the white-tailed deer in the US, or the red deer in Scotland, or the roe deer in France.” The Gabonese government banned eating primates after an earlier outbreak of Ebola, but the impact was limited, Prof. White said. “With Ebola, people stopped eating monkeys for a while, but within a year they’d forgotten about it,” he said. “So with Covid-19 there might now be a short-lived sensibility to bats, pangolins, and so on but I don’t think that will last.”

Eating wild meat is today uncommon in most parts of sub-Saharan Africa, especially among the growing middle class. It remains more popular in areas of West and Central Africa where rural people hunt animals to feed their families and city markets supply urban demand.

Dr Gladys Kalema, a Ugandan wildlife vet specialising on endangered gorillas and founder of Conservation Through Public Health, agreed people without other ways to afford food might continue to rely on what nature provides for free. “It’s upon us as conservationists or scientists working in this sector to say that people are not supposed to eat primates, bats, or carnivores,” Dr. Kalema said.

“People can change if you tell them you’ll get sick if you touch this animal or that animal. But you have to find them alternative incomes otherwise they will have to keep going into the forest to catch wildlife.”

“Once you have animals in tiny little cages in a wet market, they’re stressed, they’re all crowded together, it’s very easy for them to start shedding virus,” Dr. Kalema said.

A more nuanced approach to tackling the greatest dangers of the live animal trade was necessary because it was likely that more and more diseases were readying to jump from animals to humans, the online audience of more than 300 people heard.

“About 60% of known infectious diseases and up to 75% of new or emerging diseases are zoonotic in origin,” said Maxwell Gomera, head of biodiversity and ecosystem services at UN Environment.

What was key was providing sufficient investment to the international bodies that police legal and international trade in wildlife, including the Convention on the International Trade in Endangered Species (Cites), and the UN Office on Drugs and Crime, Mr Gomera said.

All three experts warned of risks of the coronavirus making the jump back from people to wild animals. That was a huge threat to endangered species like gorillas.

Dr. Kalema described habituated groups in Uganda that were coming into worrying contact with people.

“The gorillas don’t know that there’s Covid, they’ve been out [into farmland] twice looking for banana plants,” she said. “We’ve trained the gorilla guardians to safely herd them back when, and they’ve been training the communities and working with village health and conservation teams. We have to be very very careful.”

Space for Giants and The Arts Club will hold further virtual expert panels as part of a series called Giant Conversations exploring pandemic disease and people’s interaction with the natural world.

“We’re going to be drilling into a lot more detail of how to stop the supply and the demand for wildlife,“ said Dr Max Graham, Space for Giants’ CEO, who moderated the first panel.

“These conversations can help inform the sorts of actions we need to take collectively once we can get beyond the current crisis, to prevent the next one.”